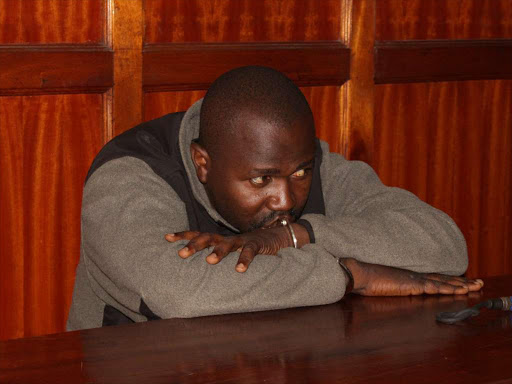 Oyamo was the first suspect to be arrested in connection with the murder of the Rongo University student.

The court adjourned to allow Oyamo's bail application be heard at 12pm on Wednesday.

His defence asked for some time for them go through the affidavit they were served.

Oyamo was detained for 14 days after the prosecution sought more time to conclude investigations into the murder.

In arguing for more time, the prosecution, through State Counsel Tom Mbali, cited the complexity of the case.

Mbali also said the investigators are still pursuing other suspects.