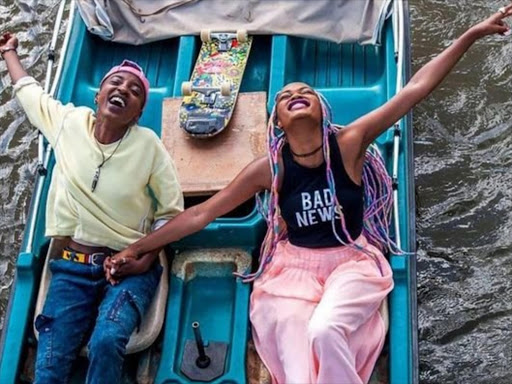 A scene from the film Rafiki

The High court has suspended the ban on controversial 'Rafiki' film.

Justice Wilfrida Okwany said the suspension of the ban by the Kenya Film and Classification Board shall be for a period of seven days.

This is to allow the film director Wanuri Kahiu submit it for the Oscar Awards.

Okwany said the film shall be opened for viewing to willing adults only.

Rafiki tells the story of a romantic lesbian relationship, hence the move by the Kenya Film Classification Board to ban it over the homosexual theme

The suspension shall lapse on 30th September.