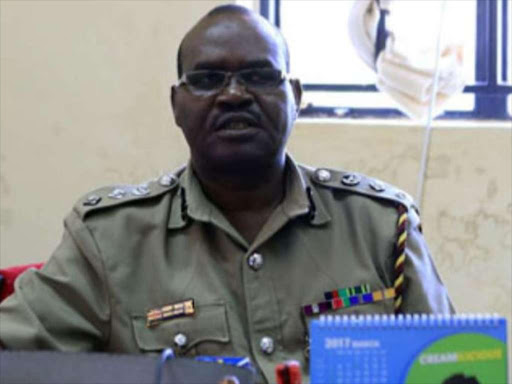 Police in Ngong, Kajiado County have launched a manhunt for a woman who allegedly killed her boyfriend over a suspected love triangle.

Kajiado North OCPD Joseph Mwika said the man was attacked at his home at 8pm on Thursday.

“We have launched investigations into the incident as some of our officers are tracking down the suspect. We are telling her to surrender,” said Mwika.

The woman is said to have disappeared after stabbing the boyfriend with a knife several times.

He was pronounced dead on arrival at the hospital. His body was later moved to City Mortuary.

According to police, 30 year old Yasmin Mohamed differed with Dennis Mutunkei, 28, after she suspected he had an affair with another woman.

Residents in Oloolua area where the couple lived said the suspect was well known to the family of the victim.

Police said she comes from Bahati area in Nakuru but she was living with her sister in Mlolongo at the time of the crime.