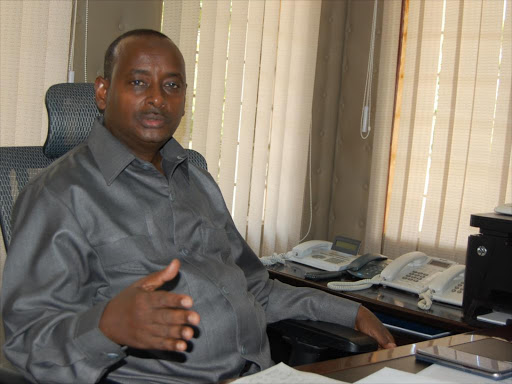 North Eastern commissioner Mohamed Birik said the two are a Kenyan from Gatundu, Kiambu County and a foreigner of European origin.

The European was arrested in Ijara town while inquiring on where to board public vehicles to the border town of Hulugho, some 100 Kilometers away.

“The public became suspicious and called in the police who picked him up for further interrogations. We have handed both of them to a multi-agency investigating team,” he said.

According to the suspect’s passport, he had been to Iran, Somalia and several European countries.

On the Kenyan suspect, Birik said that he was in possession of a Qoran and claimed he was travelling to Kismayu on a business trip.

His passport indicated that he was widely travelled and has been to Uganda between 2005 and 2006.

The suspect left Kiambu on Thursday last week and spent the night at his cousin’s place in Kahawa West, Githurai.

He then travelled to Garissa the following day and where he spent two days at paradise hotel in Garissa before proceeding to the border town of Liboi.

“We are suspicious of his movement because his information is not adding up,” he said.