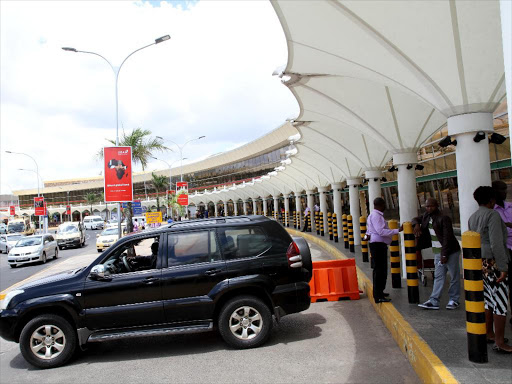 JKIA has achieved 'Last Point of Departure' status to allow the airport facilitate direct flights between Kenya and the US, Kenya Airports Authority has said.

"This is a major achievement for Kenya as JKIA becomes one of the elite African airports to be certified as a last point of departure to the United States," managing director Jonny Andersen

In a statement on Wednesday,

said the first flight is scheduled to depart on 28th of October 2018.

will now fly directly to the US, presenting new opportunities for Kenyans in Travel, Trade and Commerce,"

The announcement came after

President Uhuru Kenyatta and US President Donald Trump met for bilateral talks at the White House on August 27.

The two leaders agreed that they will boost tourism and trade for the mutual benefit of the two countries.

They cited the African Growth and Opportunity Act (AGOA) as one of the main areas that is set to benefit from the direct flights from Nairobi.