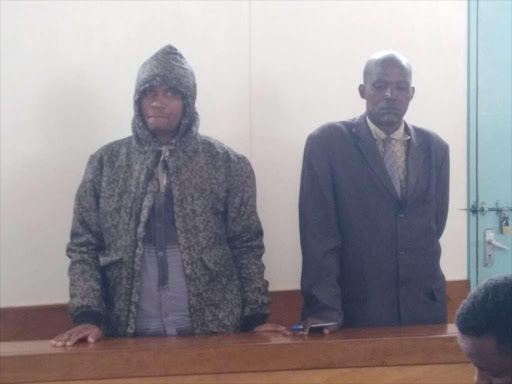 A man accused of killing his nephew over two Sh9 million life insurance policy covers in Kangundo was charged with murder on Wednesday.

Evans Kasyoki, however, did not take plea before Resident Magistrate K Kemei at the High Court in Machakos. He will take plea

Kasyoka is charged with the murder of his nephew Erick Makau in March 2014.

Kemei directed that he be taken to Mathare Hospital for a mental assessment.

He also asked the defence to put in a formal application for bail and serve the prosecutor.

Makau had had two life insurance policies, although his family claims it had no knowledge of them.

Kasyoki was arrested on Tuesday after Citizen TV ran an expose' on Monday linking him to the murder dubbed, "Murder For Profit".