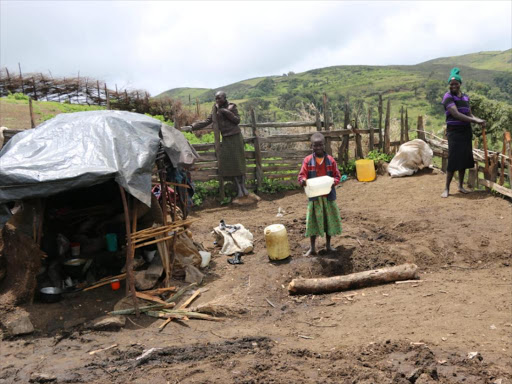 The indigenous Sengwer community has opposed a state order to move livestock out of Embobut Forest as police intensify efforts to smoke out bandits.

State officials have given herders 48 hours to vacate so that at least 500 police officers to do their work smoothly.

Kapyego Deputy County Commissioner Andrew Mugambi said any livestock found in the forest after the deadline elapses will be presumed to have been stolen and hidden by banditd.

“Security agencies can’t work while herders are in the forest. We want to protect lives,” he said.

But community leaders on Saturday strongly opposed the order. They said they have no alternative land.

Spokesman Paul Kiptuka said the Sengwer will only move their livestock to open areas in the forest in Kapkok, Kaptirbai and Koropken.

They were forcibly evicted from the forest, and they moved to areas adjacent to the forest.

“Women who go back to the forest to milk their cows are harassed by Kenya Forest Service wardens and the police. Children are scared to play because of the presence of heavily armed police,” she said.