Official in Sh600m wealth probe was interdicted in 2016 - KRA 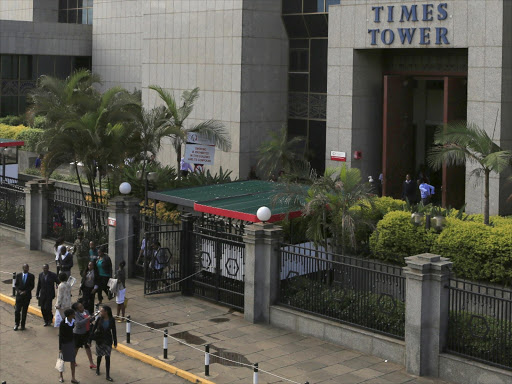 Kenya Revenue Authority has dismissed reports that its employee amassed questionable wealth, saying the fellow was interdicted two years ago.

Media reports questioned Joseph Chege's Sh600 million wealth yet he was on a monthly pay of Sh119,000.

In a statement on Tuesday, KRA said Chege was interdicted on October 31, 2016 when allegations of his involvement in malpractices emerged.

Mburu said the EACC was briefed in order to facilitate the sacked official's prosecution over economic crimes and the recovery of taxes by KRA.

"Violations of other aspects of the KRA Code of Conduct, including conflicts of interest, are currently under disciplinary process," Mburu said.

Media reports showed that on Friday, the EACC filed an urgent suit at the High Court to freeze Chege's accounts so as to recover the questionable wealth.

Justice Hedwig Ong’udi allowed EACC’s application and issued an order stopping Chege, his wife Lucy Kangai and their company Giche Ltd from disposing of any of their listed assets and property until the source of their wealth is determined.