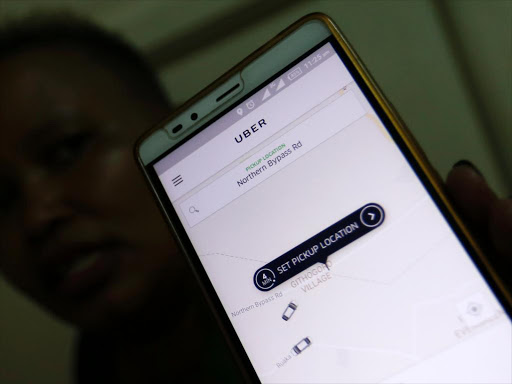 Cab hailing app Uber has introduced anonymous phone numbers for both riders and drivers in efforts to increase privacy and safety.

When a rider and driver contact each other regarding a trip, they will not see each other’s actual numbers.

Uber Communications manager Janet Kemboi said the feature was introduced on Thursday morning, when riders and their customers raised the alarm over landline numbers.

"I was about to cancel a trip after receiving a call from a landline a number but when it was clear that someone was requesting a ride, I went to pick the customer," said driver

Kemboi said similar anonymised numbers will be used in each case.

Uber said it will release a comprehensive statement on the new feature which has been in use in South Africa for several months.