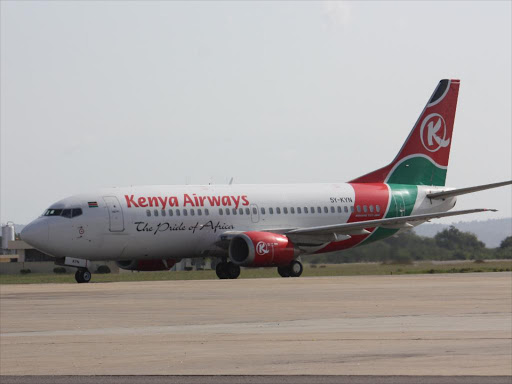 "Kenya Airways is interested in the Bombardier CSeries or Embraer’s E2 jet for a short-haul order of 15-20 aircraft."

Kenya Airways is interested in the Bombardier CSeries or Embraer’s E2 jet for a short-haul order of 15-20 aircraft, with a decision possibly coming at the end of this year, its chief executive told Reuters on Monday.

"The performance of the CSeries has to be studied," Sebastian Mikosz said on the sidelines of the annual IATA airlines meeting in Sydney, adding he had been inspired by Air Baltic’s order of up to 60 CS300 jets.

Mikosz said that one of the issues was the availability in Africa of maintenance for the CSeries, but that with EgyptAir having placed an order and Ethiopian Airlines studying the jet, that could change the case.

"I don’t care if they are able to fly to London. My question is do I have maintenance in Bangui, Juba, Abidjan? But the more African carriers are looking at it, it means the maintenance base will be growing."

Bombardier is expected to close within days a deal to sell control of the CSeries programme to Europe’s Airbus.