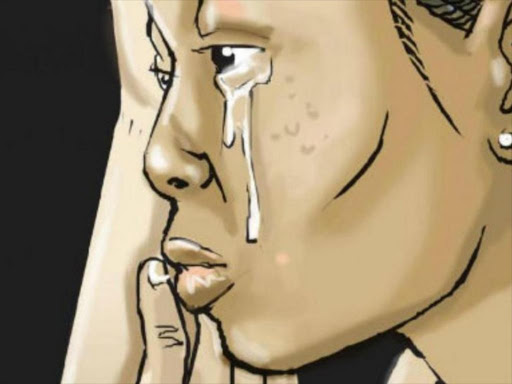 Noura Hussein Hamad was sentenced to death for killing her rapist husband in self-defence on May 2, 2017. /COURTESY

Sudanese teenager Noura Hussein, who was sentenced to death for killing her husband after he allegedly raped her, has filed an appeal.

"Today, we filed an appeal in the appeals court against the lower court's ruling," her lawyer Al-Fateh Hussein told news agency AFP on Thursday.

A court in Sudan found Ms Hussein guilty of "intentional murder" earlier in May after her husband's family refused to accept financial compensation.

The plight of Ms Hussein, who is now 19, caused international outcry and sparked the campaign #JusticeforNoura.

Ms Hussein's father forced her to marry at the age of 16 and she had tried to run away.

After being handed back to her husband by her own family, Ms Hussein alleges her husband recruited some of his cousins to hold her down as he raped her.

She stabbed him to death when he attempted to do it again the next day.

The Sharia (Islamic religious law) court sentenced her to death by hanging.