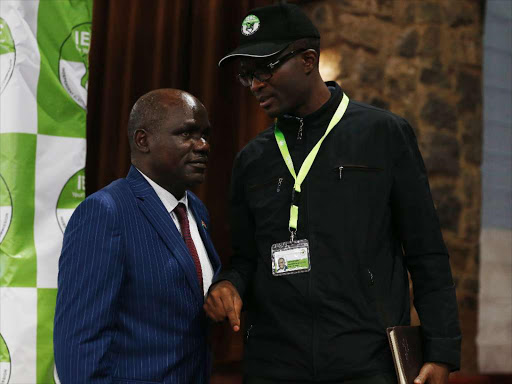 IEBC CEO Ezra Chiloba has moved to court to block his suspension.

Chiloba was sent on compulsory leave on Monday over alleged procurement flaws.

He wants temporary orders to allow him resume work.

He has termed their decision as a witch-hunt and malicious.

He says the decision was arrived in the presence of the only three commissioners, arguing that the commissioners contravened the provisions governing the conduct of the business at the electoral agency.

The law requires that a quorum of five commissioners be attained before the commission reaches such a decision.