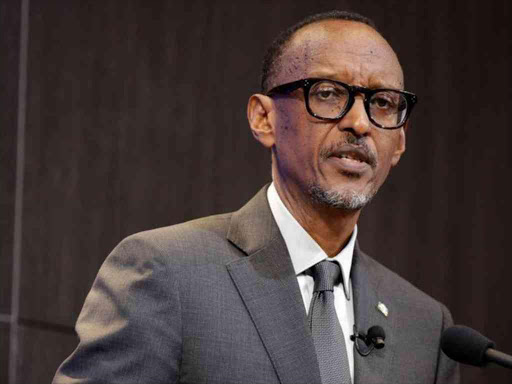 Rwandan President Paul Kagame speaks about 'Flagship Reforms for a More Effective African Union' at the Brookings Institution in Washington, US, September 21, 2017. /REUTERS

Rwanda and Cape Verde are the leading African countries in the war on corruption.

They tied at position 48 out of 180 nations, with 55 points, in Transparency International's report of 2017 rankings.

Rwanda was the leader in East Africa while Kenya jumped improved by two places but was still in trouble as the fourth most corrupt country in the region.

The other countries in EA are Uganda, Tanzania, Rwanda, Burundi and South Sudan.

Rwanda is often touted as an example of what African states could achieve if only they were better governed. Out of the ashes of a horrific genocide, President Paul Kagame has resuscitated the economy, curtailed corruption and maintained political stability.

sacrifices basic human rights – such as

In the graft index report released on Thursday, Namibia was ranked 53rd (51 points) and was followed by Mauritius at position 54 (50 points).

and Senegal 66th place with 45 points.

South Africa was ranked 71st with a score of 43. After Cyril Ramaphosa took over from Jacob Zuma as President, he listed the eradication of corruption as one of his key tasks.

Ramaphosa said his priority will be to champion for patriotism and unity of all South Africans.

The ANC boss also said he will outline comprehensive steps his government will undertake to fight corruption.
"Leaders of other political parties have raised pertinent issues on corruption and enterprises but I want to assure all of us that those are issues on our radar screen and we shall deal with them," he said.

Ramaphosa further said a judicial inquiry into allegations of influence-peddling in Zuma's government was a top priority and that those responsible should be prosecuted.

Zuma has denied allegations that he has allowed his friends to influence the appointment of Cabinet ministers.

Burkina Faso, Lesotho and Tunisia tied in position 74 with 42 points while Ghana and Morocco took position 81 with 40 points.

Benin was ranked 85th alongside Swaziland with 39 points while Zambia followed at position 96 with a score of 37.

Other rankings were as follows:

He promised to tackle corruption, especially in public institutions.

This year’s Corruption Perceptions Index shows many countries are making little or no progress in ending the vice.