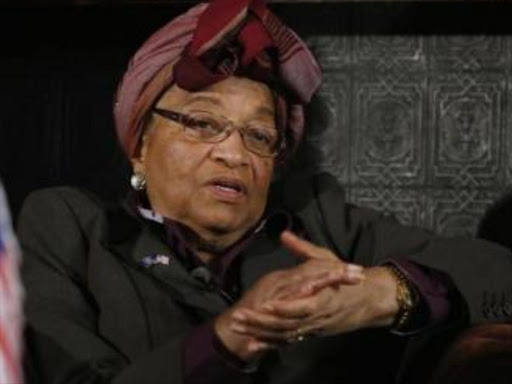 and leading a process of reconciliation.

The prize committee admitted that while Sirleaf was accused of tolerating corruption, she had shown exceptional leadership in difficult circumstances.

It added that Liberia was the only country out of 54 to improve in every category and sub-category of the Ibrahim Index of African Governance.

Sirleaf served two terms as president, but could not run again in recent polls, which were won by former footballer George Weah.

Her own party has expelled her, alleging she had campaigned for Weah rather than her party's candidate.

She is the fifth recipient of the prize since 2007, which celebrates African leaders who governed well, raised living standards and then left office.

But it is not always awarded. On six occasions, no leader was considered worthy of it.