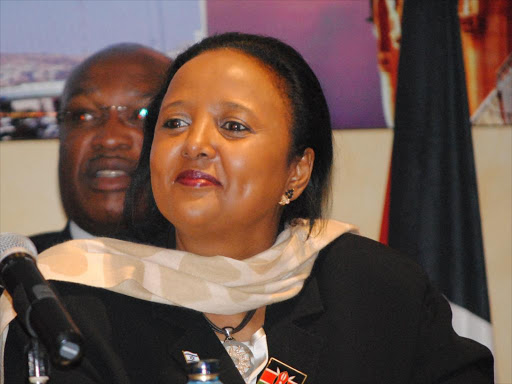 The Ministry of Foreign Affairs yesterday said its hands are tied in saving the lives of three Kenyans being tried in an Ethiopian Court.

Osbourn Otindo, Maxwell Omondi and Jedrick Mugo are facing charges of illegally erecting communication systems and for being in the country illegally.

The director of Diaspora Affairs at the ministry Washington Oloo said the three will have to serve their sentences in Ethiopia if convicted since there is no bilateral arrangement between the two countries.

Oloo said they can only ensure that consular services are being accorded to them.

“This are people who are being tried for putting up illegal communication systems. If found guilty, they will have to serve their sentences there. We cannot interfere with judicial sovereignty of a country,” he said.

His brother was arrested in October 2014 and they only learnt of his welfare in March 2015 through the relatives of Zakayo Gatimu.

Gatimu 37, had also been arrested on January 10, 2015 and detained at Kalit Prison in Addis Ababa but died on December 10.

Osbourn last saw his brother September last year. His defense hearing was conducted on January 11 and the matter will be coming up again on Friday this week.

“My brother used to work for Eagline Connex- an Ethiopian based company. He only came to know that private telecommunications company in Ethiopia are illegal

after setting up in the business,” he said.

Jedrick Mugo has since been sentenced to serve seven years in prison.

According to his sister Jackie Mugo, they have requested for pardon from the Ethiopian government which is yet to be granted.

Jedrick 38, has a wife and two children back in Kenya.

“He has a lot of faith. He is a strong willed man. Atleast the prisons there are clean and well maintained. They are not harassed. We are just hoping for the best,” the sister said.