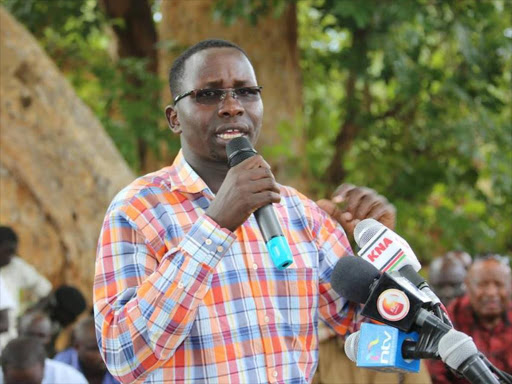 Kangongo was removed on Tuesday after 10 people voted against him.

He got only one supportive vote and will be replaced by Ijara MP Sophia Abdi.

In a letter seen by The Star on Monday, minority whip Junet Mohamed directed the opposition

MPs to skip the meetings as they had exercised their mandates.

The Suna East MP wrote the letters to

all members of the Labour and Social Welfare, Agriculture, Environment, Parliamentary Broadcasting and Library

The rebel MPs include Alfred Keter of Nandi Hills who has lost his post in the Labour committee.

Nominated MP David Ole Sankok moved the vote of no confidence motion against Keter, claiming that they did not take into consideration the requirement of regional balance.