CUE to decide if lecturers without PhDs will be demoted 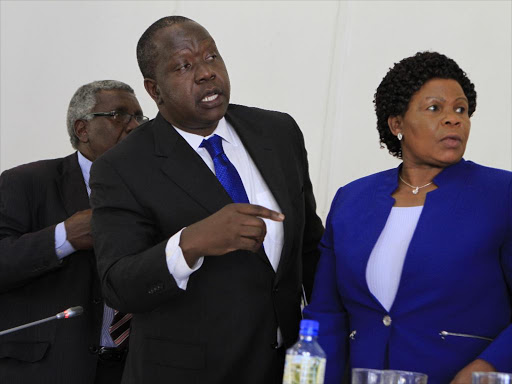 The Commission for University Education is set to give its decision on academic qualifications for teaching in institutions of higher learning.

But in 2014, the CUE tightened demands and required that all public varsity tutors have PhDs by 2017. It gave universities five years to implement the rule, the penalty being demotion.

said they were yet to reach a substantive agreement.

“In our meeting yesterday, we did not reach a conclusion on a decision to be shared to the public but by tomorrow the decision will be ready and we will make it public,” he said.

Institutions are grappling with a shortage of tutors with PhDs as some retire while others leave for other jobs.

CUE data shows more than half of the 10,350 lecturers do not have PhDs and that 4,394 students - or one per cent of the total population of learners - are enrolled for doctoral degrees.

The data further reveals that Kenya has less than 10,000 PhD holders yet it requires at least 1,000 PhDs per year to narrow the student to lecturer ratio.