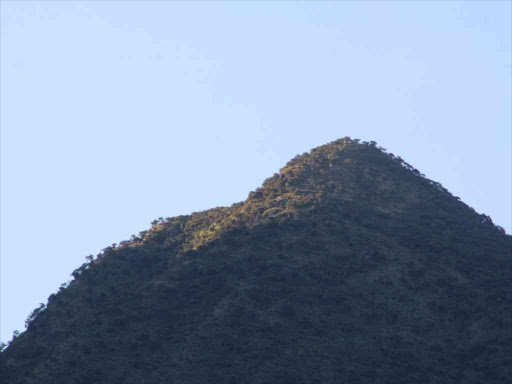 A paragliding leisure mission turned tragic after a German national died in a parachute accident in Keiyo escarpments.

Witnesses said the parachute came down killing the German paraglider Gerd Schegler, 55, who was paragliding with his colleague at Emis, Nyaru location on Monday.

Area chief Silas Kigen said on Tuesday that locals tried to rescue the paraglider but he died a few minutes after the midday incident.

“Residents who saw the parachute come down rushed to the scene to rescue him but he died as he was being taken to the hospital,” Kigen said.

He continued: “The foreigner was still speaking when villagers arrived. He requested them to help him sit down but later succumbed to injuries resulting from the fall.”

The chief said police officers were alerted and are now investigating the cause of the accident.

“We contacted the management of Kerio View Hotel in Iten where the German was staying and they came to the scene with detectives,” Kigen added.

He said the body was taken to Moi Teaching and Referral hospital mortuary awaiting an autopsy.

Villagers said some paragliders fall and get injured in the escarpment.

Recently another European paraglider fell on electric cables but was rescued by his colleague.

on the cause of the accident have