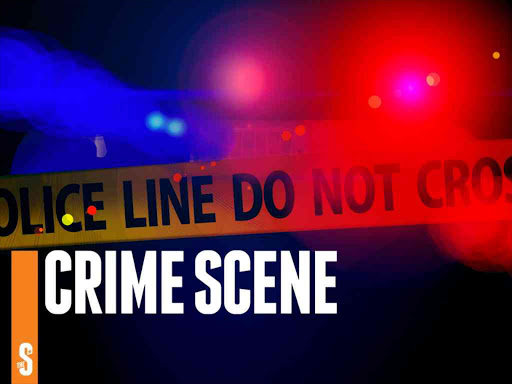 A chief was killed in Turkana West on Tuesday evening after his motorbike collided with a vehicle. /THE STAR

Two friends who went out for a picnic before being reported missing two days ago were on Wednesday found having drowned in a dam in Mbeere South sub-county.

The bodies of Erick Mutembei and Lawrence Ndwiga, all 20-year-old,

were recovered from Katarati dam in Nguru village during a search.

He said the search team spotted one of the bodies at the dam after which divers combed through the waters to fetch the second one.

"They were removed from the dam and taken to the Embu Level Five teaching and referral hospital mortuary," Ahmed said.

"It is suspected that one of the men might have slipped in the dam and the other one tried to rescue before they both drowned."

The OCPD said a postmortem will be conducted on the bodies to ascertain the cause of the death or whether there was foul play.