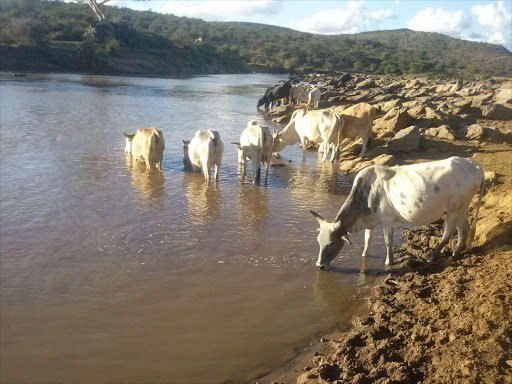 Five of the cows also drowned and the body of one of the thieves was retrieved on Thursday.

Laikipia commissioner Onesmus Musyoki said police and villagers were searching for the other two bodies.

Musyoki said the armed rustlers found the animals grazing in the forest.

"Lekwale is a member of the Nyumba Kumi initiative," he said.

"The three drowned while crossing the swollen river on their way to Lengurma village in Isiolo county. Four of the animals were rescued by police officers who were pursuing them."

National Police Reservists have been recruited