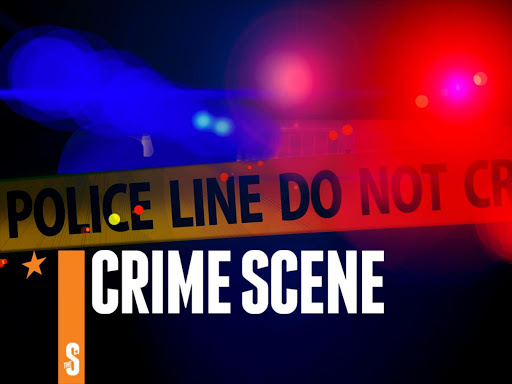 "Pandanguo headman Adan Golja said villagers fled after hearing gunshots at around 5.30am." /THE STAR

Al Shabaab militants killed three officers in an attack on

Assistant IG George Kinoti said one was seriously injured while another

There were 19 officers at the station in Pandaguo at the time of the attack.

"The attackers used RPGs and other small arms in the attack

in which several tents were destroyed," Kinoti said in a statement.

It is not clear how many militants carried out the raid.

But the AIG said:

"Reinforcement sent to engage the enemy have killed several terrorists. Further clearance and patrols are ongoing to establish the numbers."

Aerial and land security surveillance were intensified in the village with the deployment of KDF, regular and AP officers

Kinoti said the public will be updated as events unfold.

a gun battle was continuing, police said, and smoke could be seen rising from the village later in the day.

Pandanguo headman Adan Golja said villagers fled after hearing gunshots at around 5.30am.

said the attackers burned the police station and that they saw flames in the area at around that time.

It is said the militants also raided homes, stealing food; clothes and other items, and that they destroyed a communication mast in the village.

a community health worker based at Pandanguo dispensary, said the gang took all the drugs in the facility.

The police source said 14 villagers who fled after the attack were found alive in the afternoon.

In July 2014, more than 60 militants attacked the same village, torched houses and stole drugs at the same dispensary.

said they would follow up on the incident for a comprehensive report.

"We burned the police station and captured cars. Now, today, there are sporadic exchanges of gunfire between us and the police in the outskirts of the town but we still control the town."

is the latest in a spate of attacks on Kenyan security services since Kenya sent troops into Somalia in 2011.

joined an African Union force charged with neutralising militant and other armed groups and bolstering its UN-backed government.

In retaliation, al Shabaab fighters have been carrying out attacks in parts of the country close to the border with Somalia.

militia is fighting to overthrow Somalia's weak, UN-backed government and impose strict Islamic law in the Horn of Africa state.

In a separate incident in Somalia, an air strike killed 10

militants near the southern port city of Kismayo, the Mogadishu government said. It was not immediately clear who carried out the air strike.

Somalia's government does not have aircraft but mentioned "international

partners" in its press statement. Ethiopia, Kenya and the United States have