Briton Carl Singleton cleared in murder of his UoN girlfriend 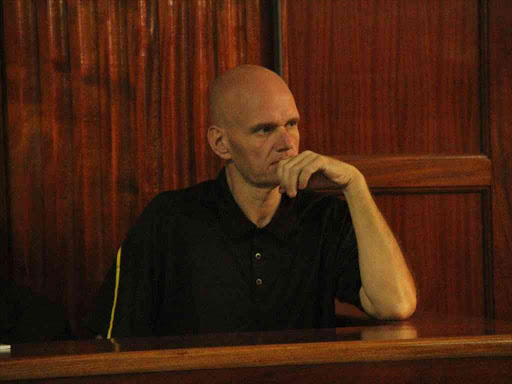 A British national who had been charged with the murder a university of Nairobi student three years ago, has been acquitted.

Justice Hedwig Ongudi ruled on Thursday that Carl Singleton had no case in the murder of his girlfriend, 22 year-old Peris Agumbi.

She was found dead in Gigiri on

While freeing Singleton, Ongudi pointed out that the prosecution failed to call crucial witnesses.

The Briton had been accused of murdering his girlfriend by flushing her life-saving medication for diabetes down the toilet.

Post a comment
WATCH: The latest videos from the Star
by STAR REPORTER, @TheStarKenya
News
08 June 2017 - 12:00
Read The E-Paper