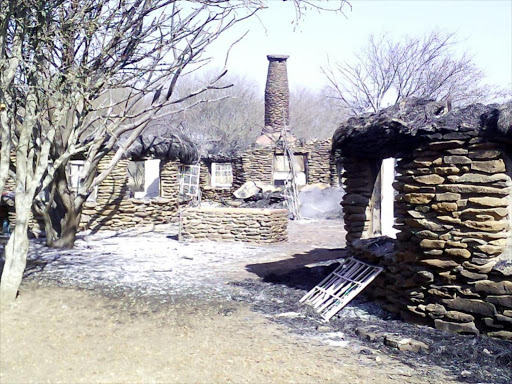 The Sosian Ranch has been closed and more than 21 staff laid off.

The ranch, which hosts a conservancy and a lodge, was closed on Friday, after the directors of the ranch cited an unforeseeable future.

The ranch is among properties in Laikipia that have suffered invasions, violence and vandalism.

There have been attacks that led to the shooting and killing of the ranch owner, Tristan Voorspuy, in March.

In a statement on Monday, Laikipia Farmers’ Association chairman Martin Evans urged the government to step in and contain the situation.

“The LFA has continuously called upon the government to restore law and order, but attempts by security forces to rebuff the invaders have been unsuccessful,” the statement reads.

Voorspuy bought the ranch in 2002, and created a cattle ranch, alongside a conservancy.

The ranch has since grown to a profitable cattle and tourism business, creating 150 permanent jobs.

Sosian Ranch director Richard Constant said the decision to shut the lodge was propelled with the uncontrolled grazing by the bandits.

“Herders with more than 100,000 cattle illegally have invaded the conservancy in the last five months,” he said.

According to the statement, the invaders have killed 13 elephants, the endangered Grevy’s zebra, impalas, hartebeests and buffaloes.

Constant said the directors of Sosian would revisit the reopening of the lodge, when security is restored.