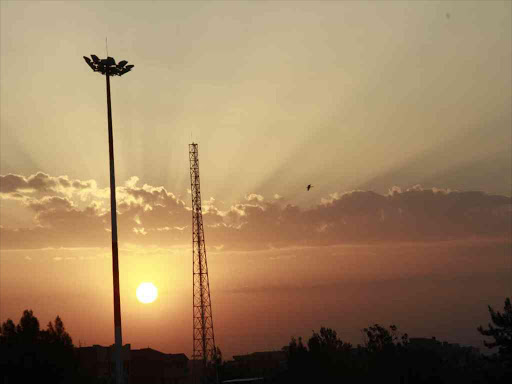 at Fafi center, Garissa county, at about 10pm on Wednesday night.

He said they were using alternative routes for fear of IEDs that have been used to kill several police officers in the last few days.

"For now all I can tell you is that a safaricom mast was blown up. Everything else being said is a rumour," he said.

Seventeen people have been killed in two weeks.

He said security agents should go back to the drawing board and retrace their steps to find out what went wrong.

In Lamu on Wednesday morning, eight people, seven of them police officers, were killed when their armoured vehicle hit a landmine in Baure area.

The officers were on their way from Mangai​ to Mukoe in Lamu West to refuel the vehicle when the incident occurred at about 9am.