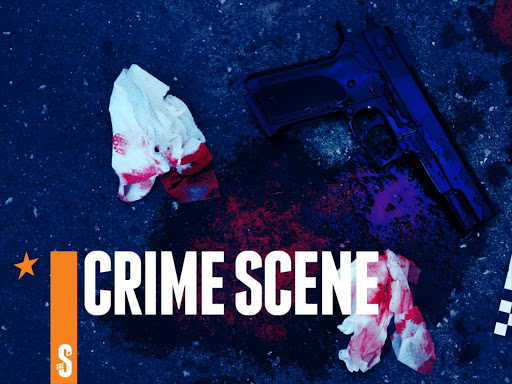 A student died after allegedly drinking ethanol in a school laboratory in Trans Nzoia. /THE STAR

before escaping towards Somalia.

"They raided the chief's home and shot him six times at around 10 pm," said an officer who sought anonymity.

Omar Jillo is in Mandera East, 16 km from the town and about

seven kilometres from the border with Somalia.

It is one of the towns under the dusk to dawn curfew issued by the government.

Others are Mandera Town, Arabia, Fino,

night, the militants killed a miner in Elwak quarry and

Post a comment
WATCH: The latest videos from the Star
by STAR REPORTER @TheStarKenya
News
16 May 2017 - 06:00
Read The E-Paper