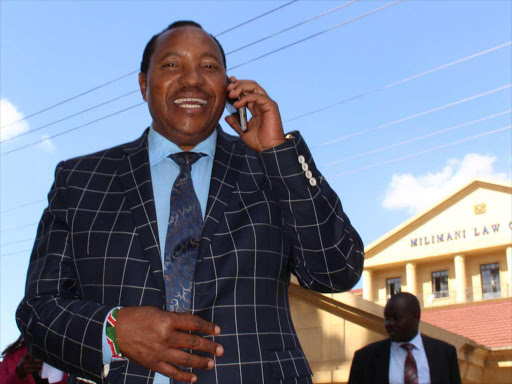 Preliminary results showed that the Governor was trailing his longtime rival Waititu.

"It is well with me.

Whoever will be the next governor, I wish him well. This is a very serious job," he said.

"I think someone does not want me for Governor of Kiambu and I am done for now. I wish Waititu, people of Kiambu well."

On Tuesday, Waititu was blocked by police when he attempted to gain access to the Kiambu tallying centre on Monday night.

Post a comment
WATCH: The latest videos from the Star
by NANCY AGUTU @NancyAgutu
News
26 April 2017 - 15:00
Read The E-Paper