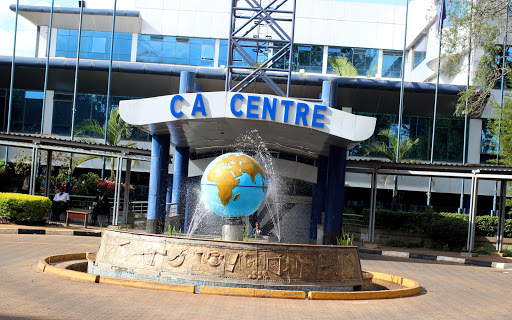 The Communication Authority has sought an explanation from Safaricom over the outage experienced on the telecommunication company’s network on Monday morning.

CA director general Francis Wangusi said they will take action on the telecoms firm if the failure was as a result of its own technical failure.

The country experienced a downtime of more than two hours, which affected Safaricom’s voice, data, SMS, M-Pesa and enterprise services.

"We are waiting to get an explanation of what happened. We should not have a communication breakdown in the country."

"If it was a deliberate move, we are going to take action," Wangusi told journalists at the CA headquarters.

According to CA, all telecommunication services should guarantee a 99.9 per cent delivery.

"We cannot tolerate a downtime of more than one hour," Wangusi said.

Safaricom admitted having a system glitch which affected services in its network.

"We wish to notify the public that starting from 9.30 am, we experienced a system outage affecting a number of core services in our network," CEO Bob Collymore said in a statement.

"We have identified the root cause of the outage and are working to resolve this in the shortest time possible."

"In the meantime, voice, data, SMS, M-Pesa and enterprise services will be available intermittently until the issue is fully resolved," Collymore said.