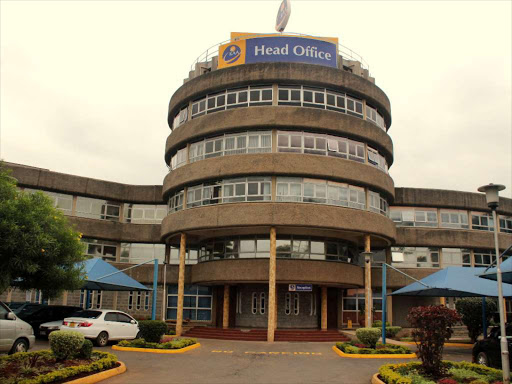 A video has emerged on Twitter of a KAA employee

asking for a bribe from a traveller for the release of her passport.

In the video posted by blogger Robert Alai on Tuesday, the man asks the woman for Sh5,000.

KAA Staff soliciting bribes from tourists. The rot at JKIA is beyond measure. The number of brokers at the airport is sickening

Another man who seems to be the broker then says: "The amount he is asking for...I am telling him we don't have the money...he is asking for Sh5,000 which is too much..."

He proposes that the tourist give Sh1,500 but the amount increases to Sh2,000.

This loosely translates to: "We will he here together tomorrow. A lot happens...you can also find yourself in a tough situation."

She describes this as a good deal and asks for her travel document before giving the money.

"Can I have my passport please," the woman says, but the broker asks to take details to tell "colleagues" that the particular deal had been completed.

The woman insists on being given the document, saying: "I want my passport first. Can I have my passport? I don't like you messing with my passport..I don't trust you. Can I hold it please?"

It appears that the passport is handed to her.

Kenya Airports Authority said it would carry out investigations into the night incident believed to have taken place at the JKIA.

"'Thank you for highlighting this. We confirm that it is our staff and we are looking into the matter with the seriousness it deserves," the authority wrote on Twitter.