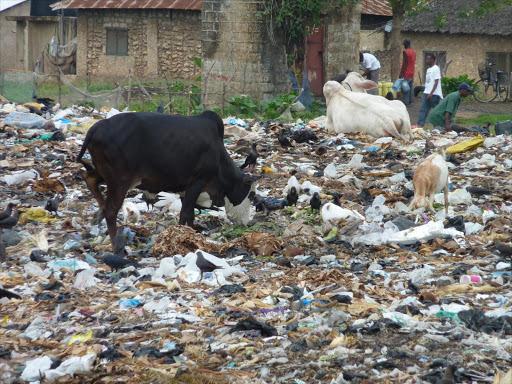 Kenya Association of Manufacturers is protesting the decision to ban

use, manufacture and importation of plastic bags.

In a dated February 28, Environment CS Judi Wakhungu said the ban will be effected in September.

But manufacturers said the state failed to consult them.

KAM development and county affairs manager Elija Ambaza said the plastics industry accounts for about 2.8 per cent of the employed population.

He said 176 plastic manufacturing companies will be shut down and jobs lost.

“Another 60,000 people employed indirectly will lose jobs,” he said.

He was speaking in Mombasa

on Wednesday at the second Annual Legislative Summit.

Ambaza said KAM proposed the establishment of a Waste Management Fund where manufacturers would be taxed in order to contribute in the sector, but this was ignored.

“We are committed to responsible business practices. That has been our mode of operation when dealing with government agencies,” he said.

He said the government should consider predictability and consistency when coming up with policy that is central to investment.

“If you just wake up and fail to exercise fidelity in consulting the stakeholders then you leave a lot to be desired,” he said.

Among countries to announce or ban the use of plastic bags are Cameroon, Guinea-Bissau, Mali, Tanzania, Uganda, Ethiopia, Mauritania and Malawi.

Rwanda is the only country in the region that has effectively banned use of plastic bags.

Plastic bags contribute to the 8 million tons of plastic that leak into the ocean every year according to UNEP.

About 100 million plastic bags are handed out every year in Kenya by supermarkets according to UNEP and remains the top challenge for urban waste disposal.