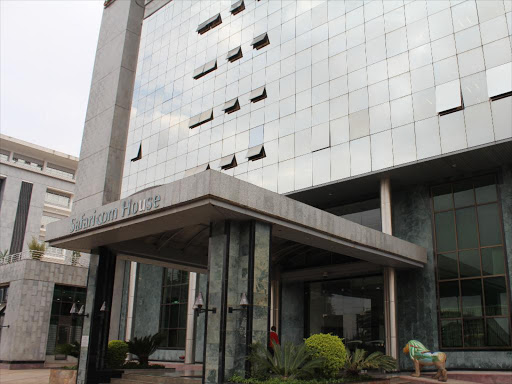 MPs on Wednesday failed to agree on an amendment bill seeking to bar mobile telephony service providers from venturing into other businesses.

In the debate on the motion moved by Gem MP Jakoyo Midiwo, Safaricom was put on notice for monopoly and being an unfair player in the sector.

Midiwo, in his presentation, said most of the mobile telephony companies had violated the terms of their licenses by running parallel businesses.

He wants Section 25 (a) of the Kenya Information and Communications Act, 1998 Schedule amended.

Midiwo said this will compel all mobile telephony service providers to incorporate a local company in case they want to do extra businesses.

The legislator accused Safaricom of being an unfair player in the sector, adding that locals only have 30 per cent stake in the entity.

"They are now running a taxi business with a telephony license. We have lost over 135,000 jobs in the informal sector courtesy of Safaricom," Midiwo said.

He said members of the August House should not sit and watch one company force others in the country to close shop because of such practices.

"This amendment is not about if it will happen but when it happens. Safaricom has violated the terms of their license," Gumbo said.

He asked: "Who knows whether tomorrow they will run hotels, cleaning services and literally take up the banking sector?"

"This amendment has to be effected so that we protect Kenyans subscribing to its network," he said.

Chepkonga said if the motion sailed through, it would affect the license, terms, and conditions under which Safaricom operates within the country.

He said it would be unfair for Parliament to approve the amendment without giving the said company a chance to present their case.

Chepkonga was backed by Majority Leader Aden Duale who termed Midiwo's bill as substantive and therefore should not be debated under the miscellaneous bill.

"I plead with my friend Jakoyo to withdraw that amendment and allow Safaricom to be heard. Let the ICT minister and CAK tell us their sides," Duale said.

Duale said Parliament will request the committee on communication to publish the bill.

Kikuyu MP Kimani Ichung'wa said the bill had some contradictions that had to be critically looked into.

According to Ichung'wa, it was unfair to condemn Safaricom yet Equity Bank itself has Equitel which falls under money transfer.

He said de-linking Safaricom and Vodafone would collapse M-Pesa, which is a Kenyan innovation.

Midiwo on his side defied the requests to withdraw the amendment but rather changed tact.

"I am not dropping the bill. I accept the request to withdraw but instruct the legal team to do a substantive bill to help the government collect taxes," Midiwo said.

Post a comment
WATCH: The latest videos from the Star
by PATRICK VIDIJA, @vidijapatrick
News
01 March 2017 - 18:00
Read The E-Paper