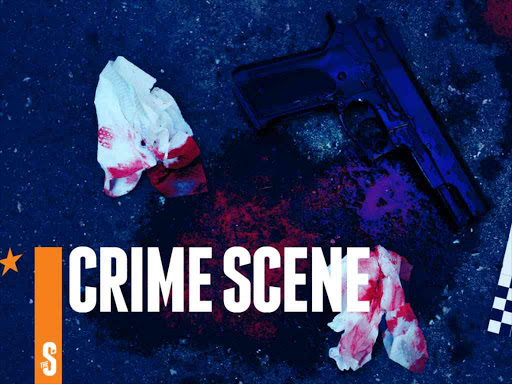 A police officer attached to IG Joseph Boinett's office was on Wednesday shot dead ‎by his colleague who later killed himself.

James Makhokha, a police constable at Jogoo House, was shot by Constable Patrick Kimani - his friend and drinking buddy.

The two were at a bar in Embakasi when the incident happened at around 1.30 am.

Kimani also shot and injured a third police officer, Dominic Ngetich, who attempted to intervene when a verbal altercation started between the two.

Ngetich was rushed to Bliss hospital with a bullet wound on the right shoulder. He was later moved to Nairobi West Hospital.

A Jericho pistol with nine rounds of ammunition was

recovered at the scene.

In October 2016, a Recce Squad officer used an M16 rifle to fire 53 bullets at his girlfriend before turning the gun on himself in Ruiru.

The US-trained commando Kennedy Mwarabu shot Nthenya Katheka after she allegedly told him she was leaving him to marry someone else.