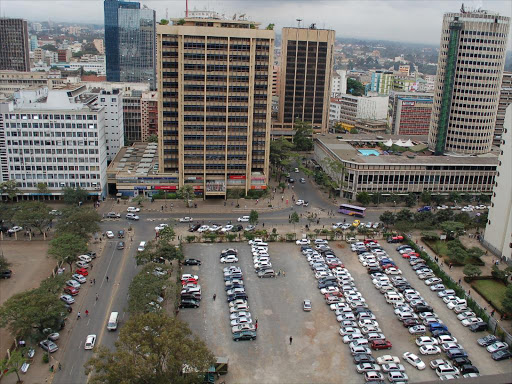 Sixty-six shops at Jamia Mall in the CBD have been closed after the owners protested against the high “goodwill” amount demanded by the landlord.

They said that the landlord is demanding Sh1.25 million to renew their leases, which have expired.

"We are not refusing to pay but what they are demanding is too much. We have negotiated with them to take Sh300,000 but they have refused,” said Abdalla Juma who owns an electronics shop.

He said the management of the mall had demanded Sh1.8 million but scaled down to Sh1.25 million after the tenants complained that it was too high.

The tenants said they paid Sh500,000 as goodwill 10 years ago when they rented the shops. They said they are paying Sh54,000 rent per month.

But the manager who declined to be named told the Star that only five tenants have not paid the fee.

He accused the defaulters of inciting others to close down their shops.

"We agreed with them 10 years ago that when the lease expires, they will pay goodwill. So they are inciting each other," the manager said.

"Everybody came here alone. So why should they incite others to close down their shops? Those who want to continue with their business should comply," he added.

A tenant said they have hired a lawyer to take up the matter to the rent tribunal.

"This is exploitation," he said.