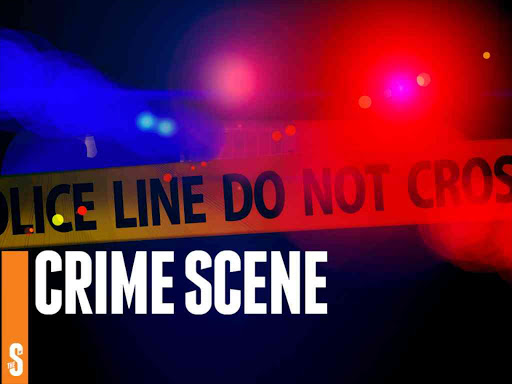 At Kamukunji, a five-year-old boy was shot and injured during an exchange of fire between police and a suspected thug.

The boy is admitted to a Nairobi hospital with bullet wounds, while another suspected robber was killed in Dandora after he attempted to steal

In another incident at Umoja, police shot dead an armed thug who stormed a fast-food kiosk at 5 am.

A pistol was recovered by AP officers on patrol who responded to a distress call by an attendant the thug shot.

At the BuruBuru shopping centre, a mugger was shot dead and a homemade gun recovered during the 9 pm incident.

An armed suspect was shot dead near Nairobi School, Waiyaki Way after he defied orders to surrender.

Last week 10 suspected robbers were shot dead by police in a new wave of killings.