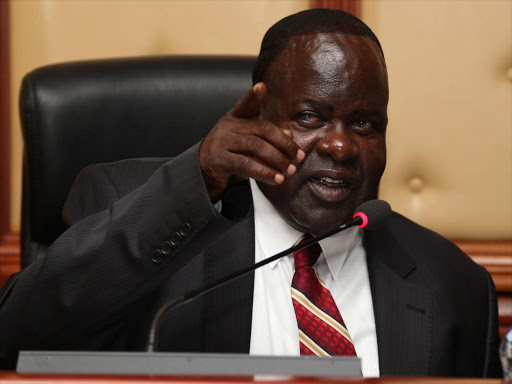 The suspected thugs, who claimed to be from the

Directorate of Criminal Investigations, stole Sh400,000, jewelery and other valuables.

The thugs escaped on a motorbike after the 8pm attack. Awiti and his family were not present at that time.

No one was injured.

Last month, a businessman and a private security guard were shot and seriously wounded in a robbery at Karen, Nairobi.

During the said attack at 3D Lane, the businessman was shot twice in the leg by a gang of four armed with AK 47 rifles.