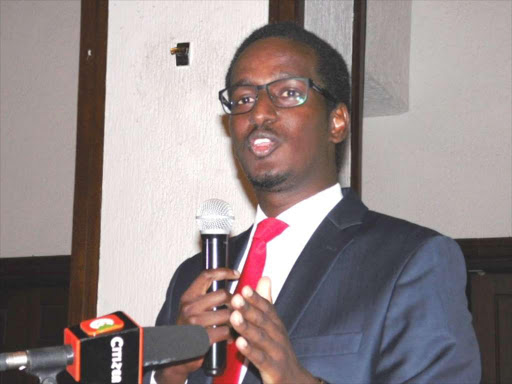 Barely a week after President Uhuru Kenyatta claimed that external powers are seeking to influence the 2017 polls, the government has suspended a civic education program worth Sh2 billion run by the USAID.

In a letter copied to CBK governor Patrick Njoroge, Interior Principal Secretary Karanja Kibicho, the USAID management, the NGO board noted that IFES does not exist in the their list of companies operating in Kenya.

“Records held by the NGO board shows that IFES, is not a registered body in Kenya and therefore lacks the legal status to operate in the country. In addition the section 22 (1) of cap 134 laws Kenya clearly outlaws and prescribes penalties and jail term for the operation of an NGO in Kenya without registration,” executive director of the board Fazul Mahamed said.

“We have also noted that the workers of IFES neither applied nor obtained a letter of recommendation from the board to the principal immigration officer for issuance of work permit. This means that all foreigners working for IFES including the chief of Party, Michael Yard, are working in Kenya illegally,” Fazul added.

The board has advised CBK to immediately freeze all bank accounts and any other funds held under the name of the company until further notice.

The director of immigration has also been requested to review the immigration status of all foreign employees and take appropriate legal action as stipulated under the Citizenship and Immigration Act.

Last week US Ambassador to Kenya Robert Godec said the US

will not support any particular political party next year but will help oversee a free, fair and credible poll.

Godec said that his country was determined to see Kenya hold a peaceful election and will give Sh2.5 billion for the exercise.

"The US had also promised to help strengthen the IEBC's institutional capacity, champion voter registration and advocate for peace before, during and after elections", he said.

Post a comment
WATCH: The latest videos from the Star
by RHODA ODHIAMBO , @OdhiamboRhoda
News
19 December 2016 - 18:00
Read The E-Paper