At least 295 Makonde community members get IDs in Kilifi 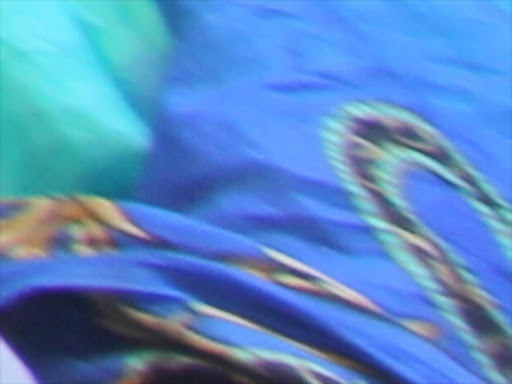 At least 295 members of the Makonde community have been issued with IDs as promised by President Uhuru Kenyatta in October.

Kilifi county commissioner Joseph Keter said the number was reached after the second phase of the registration which ended two weeks ago.

He further noted that the registration of the members of the community will continue until the state reaches all of them.

Uhuru directed that the Makonde community, who migrated from Mozambique decades ago, be issued with IDs that recognise as Kenya's citizens by December.

This was after more than 300 members of the community staged a walk to State House in push for the registration.

"We ended the second registration for the Makonde community who live in Kilifi county. They already have their identity cards," said Keter.

The Makonde community is scattered in several areas including Tezo, Mtondia and Watamu in Kilifi North sub-county.

Some pf them are found in Vipingo, and Junju in Kilifi South sub-county among other areas.

"The biggest challenge is that some of them had integrated with the local communities like the Giriama and Chonyi and have adopted local names and language. We want them to be identified as Makonde and not any other community," said Keter.

The commissioner said most of the people from the community were afraid of coming out for identification.

MCA Barka Mohamed (Nominated) said the Makonde and Bajun communities living in Watamu were forced to undergo vetting before getting identification cards.

"Why should they be subjected to vetting all the time when in need of identification documents. Are they not Kenyans?" asked Barka.