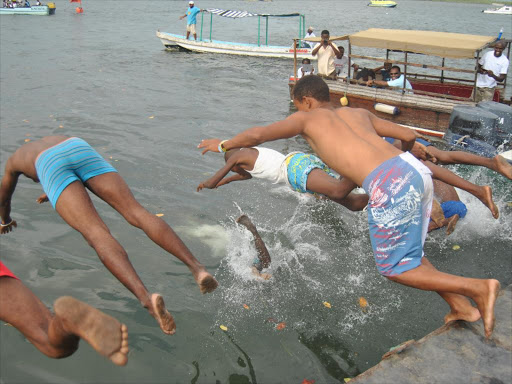 Preparations for the Lamu annual cultural festival are underway for this year's event which will start on Thursday to Sunday.

rare opportunity to see traditional dances from the county in a single venue with the fast paced donkey race competition attracting hundreds of spectators.

A team of dancers from India and Orman are also expected to grace the occasion.

According to Faisal Miji the secretary general of Lamu cultural promotion group,all is set for the annual cultural event that has been growing yearly for the last sixteen years attracting people from all walks of life who come to experience and enjoy the culture of Lamu people.

Speaking on Tuesday ,Miji said the key objective is to showcase the beautiful culture to the rest of the world and stimulate the Lamu economy which entirely depends on tourism and more especially at this particular time when the sector has been experiencing challenges due to insecurity.

Despite the cultural aspect the organizers feel the event is also aimed at promoting unity and cohesion among the different tribes living in Lamu who share culture and diversity.

Some of the activities include Dhow races, Swimming competitions,Heena painting and cultural display of the Swahili people well known for their accomplished craftsmen and women in traditional skills including wood carving.

Lamu county commissioner Joseph Kanyiri said all security measures have been taken in order to ensure the festivals go on uninterrupted.