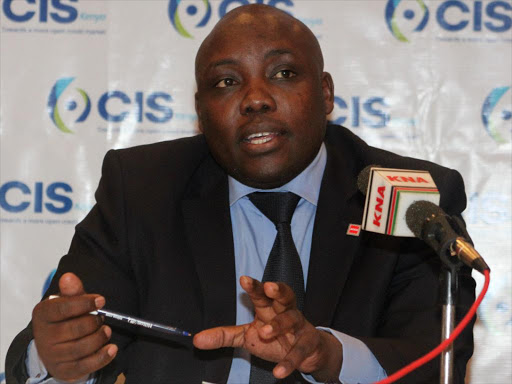 Higher Education Loans Board CEO Charles Ringera said Sh143 million of the tuition money has already disbursed to universities. The balance of Sh261 million of tuition cash will be released on Wednesday next week.

But 25,539 self-sponsored students who were allocated loans for this academic year will be paid in January 2017, according to the payment cycle.

Some 8,579 government-sponsored students in public universities will be paid once opening dates are advised by the deans, Ringera said.

“The Board continues to call on first-time undergraduate applicants who are yet to apply or submit their application forms to the board to do so before the deadline of September 30,” he said.

About 85,000 first time applicants have so far applied for the education loans this financial year 2016/2017.

Currently, HELB has Sh10.3 billion for loans, which includes an improved loan recovery of Sh4.25 billion.

HELB received Sh6.6 billion from the government while Technical, Vocational Education and Training colleges has Sh1.2 billion ready for uptake.

This year, the number of loan beneficiaries in both public universities and TVET colleges stands at 240,000 students.

The issue of loan recoveries has been a problem. Auditor General Edward Ouko says HELB faces a difficult task of recouping Sh24.6 billion from past beneficiaries.

There are about 70,000 beneficiaries from whom the agency looks to recover about Sh11 billion. Another Sh2.5 billion is owed by diaspora beneficiaries.

The board urged applicants to fast-track their applications before the deadlines to allow enough time to process the applications, and award and disburse the loans.

Post a comment
WATCH: The latest videos from the Star
by HENRY WANYAMA @hwanyama1
News
24 September 2016 - 02:00
Read The E-Paper