State to build 100,000 houses for cops by December next year 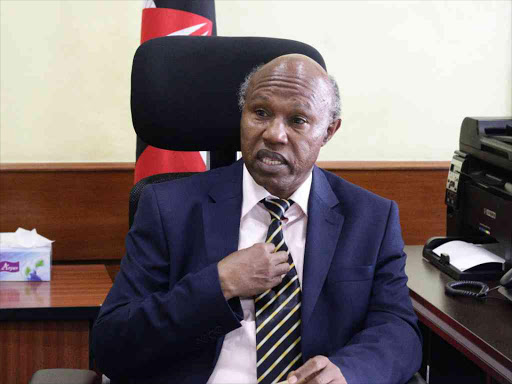 The ministry of Housing and Urban Development plans to construct more than 100,000 housing units for police between now and December next year.

He said a new approach called the ‘Industrial housing technology’ will be used to construct the houses at 50 per cent below the normal costs.

The PS said they intend to achieve this through the Public-Private Partnership. Maringa said they have applied the new technology in Migosi Estate in Kisumu, where they are building 100 police housing units.

Maringa said they will construct the houses within the shortest period possible. He said the Migosi units will be completed within the next two and a half months.

The PS said the same technology has been replicated in Kamulu and Ruiru, where they rolled out the phase one of the housing construction for 1,000 police houses.

Maringa spoke when he toured stalled construction of police housing at Nyasanda and Sigomere police stations in Ugunja constituency.

He said the government is committed to completing construction of all stalled projects by June next year.