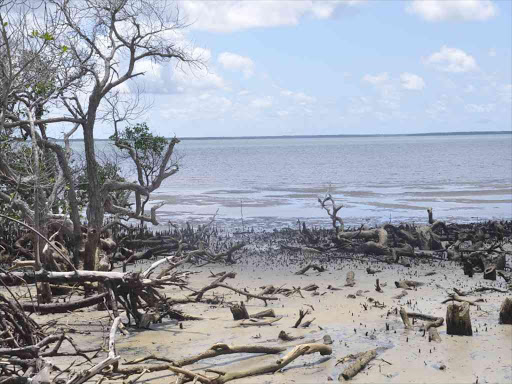 Kenya aims to restore trees and vegetation across almost nine per cent of its land mass by 2030, the government said on Thursday, in a bold initiative to combat climate change, poverty and hunger.

The 5.1 million hectares of deforested and degraded land targeted for landscape and forest restoration is equivalent in size to Costa Rica in Central America.

"This programme provides the most coherent and systematic effort to restore degraded forests and other landscapes," Environment CS Judi Wakhungu said at the launch of the programme.

"It provides us with the opportunity to reduce poverty, to improve food security, to address climate change and to conserve our valued biodiversity."

Kenya is the 13th African country to submit a target to the Bonn Challenge, bringing the continent's total restoration commitment to 46 million hectares by 2030, according to the Washington-based World Resources Institute (WRI) thinktank.

She recalled her late mother being asked to describe her ultimate vision.

"She said: 'To see Kenya redressed with her green dress'," said Maathai, chairwoman of the Green Belt Movement, which has planted 51 million trees in Kenya since her mother founded it in 1977.

"I know wherever she is, she is smiling on us," Maathai told the Thomson Reuters Foundation by phone.

Three-quarters of Kenya's landscape is arid or semi-arid and the East African country experiences repeated droughts, trapping millions in poverty and hunger.

The initiative should improve the lives of Kenya's poor by improving soil fertility, agricultural yields and access to clean water, and creating jobs, its backers said.

"The impacts of climate change will disproportionately affect the poor," Maathai said.

"They are the ones with the least resilience and ability to adapt when floods and landslides hit. They must be centrally involved."

Kenya set the 5.1 million hectare goal by creating maps detailing all of its landscape restoration opportunities - the first African country to do so, WRI said.

These include reforestation of degraded natural forests, planting trees on farms and ranchlands, and planting vegetation as buffers along waterways and roads.