Kibaki is 'awake and talking contrary to negative reports' - family 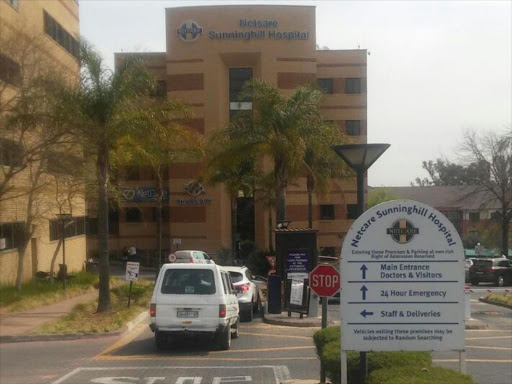 The former statesman, who is in his 80s, was admitted at the hospital on Sunday evening after he reportedly suffered a stroke at his home in Muthaiga.

Family members, including his son Tony Kibaki and his daughter Judy, were seen walking in and out of his ward.

"Contrary to negative reports which have been doing the rounds saying he has passed on‚ he is recovering well and we expect him to be released soon‚" the visitor told Times Media journalist at the hospital.

Tests to determine the severity of Kibaki's condition were reportedly conducted and those who spoke to the press said he is "awake and talking".

Security at the ward is strict and only close family friends are allowed to see the former President.

"I know about his condition but I cannot tell you," a senior matron who declined to be name said.

"You need to consult the Kenyan embassy on that. I am expecting them this afternoon so they can update you," she added.

In May, Kibaki lost his wife and former

He served for two terms, although his second term was marred with controversy after the disputed 2007 election that sparked post election violence.

Kibaki was for water by Unesco in June.