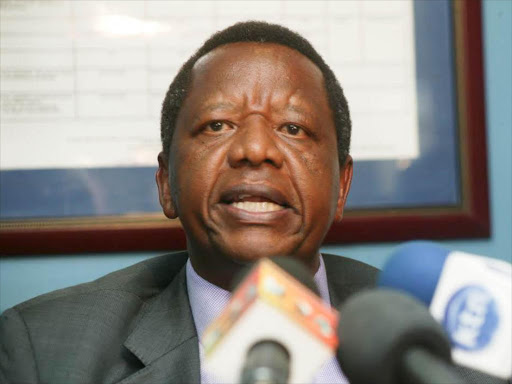 The production of hydro-power has dropped from 70 per cent in the 1980s to below 50 per cent, an expert has said. Energy Regulatory Commission director general Eng Joe Ng’anga said the effects of global warming are being felt and are hurting power generation. He said hydro-power heavily relies on rainfall, whose pattern is no longer predictable.

“A couple of years back, the country heavily relied on hydro-power, but due to global warming this has changed,” Ng’ang’a said. He said the country has shifted to geothermal power generation to address the shortfall.

“Through the use of geothermal power, we have seen the cost of power tariffs drop by 31 per cent among domestic users and 24 per cent in the industrial sector,” Ng’ang’a said. He spoke to the press during a tree-planting ceremony in Eburru Forest, where the company has adopted 25 acres and planted 10,000 trees in three years.