Why children's homes are a tragedy 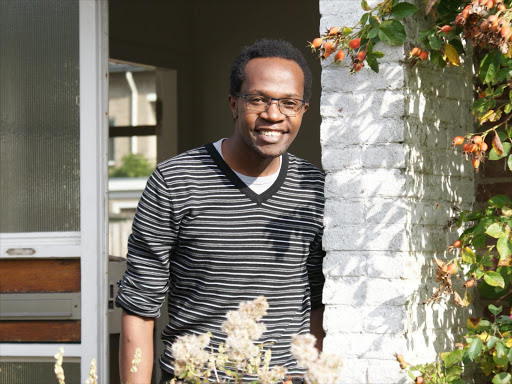 Kenya is estimated to have 2.4 million orphans. Approximately 40,000-42,000 orphans and vulnerable children are living in children’s homes also known as orphanages.

This is profoundly worrying because this model of care casts a dark shadow over our children’s future, and demonstrates a lack of an evidence based approach to our care and protection system for children without parental care.

The word orphanage which has often used by proprietors of these institutions is a misnomer in most cases because majority of the children in institutions are not orphans.

Reports by UNICEF and Save the Children indicate that majority of children in these institutions have at least one parent and or existing relative’s. Most caregivers relinquish their care responsibility because of poverty.

Fundamentally, poverty should never be a reason of removing children from families or communities and placing them in isolated institutions.

Poverty should never be a reason of denying children a right to a family- a unit that provides them a sense of belonging and identity. Instead, actors should endeavour to remove poverty therein.

A lack of accountability, oversight and supervision by the government has allowed proliferation of institutions in Kenya, with the country reported to have over 700 care institutions.

A significant number of these institutions are neither registered or supervised.

A recent publication by The Star highlighted 40 illegally registered children’s homes in Uasin Gishu, and a Nation media report shared of over 100 Children’s Homes in Mombasa only 45 were operating legally.

Lack of supervision and oversight has exposed deep rot within many institutions. Nation television highlighted a case where 11 starved and neglected children were rescued from an illegally registered institution.

These children were in the hands of an exploitatative, unscrupulous Kenyan proprietor.

Other cases include 150 children rescued from a children’s home in Thika; the children therein were allegedly being molested by the proprietor.

Additionally, Mathew Durham and Simon Wood, both Western volunteers in 2014 were found guilty in different occasions of sexually molesting some institutionalized children.

There is effort to end institutionalization globally.

Major child protection actors in the developing countries such as UNICEF, Hope and Homes for Children, Save the Children have have raised alarm and decried the model based on scientific evidence that shows pervasive exploitation, abuse and neglect therein.

A report commissioned by the United Nations General Assembly in 2006 indicated that violence in institutions was six times higher than in the family.

those nurtured in the family.

Institutionalized young children score poorly in intelligence tests, and are often below par academically. These children lag in language milestones and are likely to have social and behavioural problems.

Emotionally, they are prone to attachment and bonding problems.These shortcomings affect them beyond childhood, they stretch to their youth and adultlthood.

Subsequently, as a nation we produce a generation of young people who cannot adequately adjust in society and cannot positively contribute to the social and economic development of our nation.

Closer home, Rwanda since 2012 stopped the establishment of children’s homes and instead endorsed and embarked on a landmark strategy to eradicate all children’s homes to ensure that all children have a right to loving caring and supportive family, and are nurtured in the community.

Our government should move swiftly and follow suite to enhance and promote family based care through adoption, guardianship, kinship care, and foster care.

Additionally, children’s right to a family, identity and more nurturing. With widespread unregulated and unsupervised institutions a moratorium should be established to stop development of more children’s homes.

The writer is regional advocacy manager, Hope and Homes For Children