Majority of Kenyans feel 2017 general election will be chaotic, Ipsos 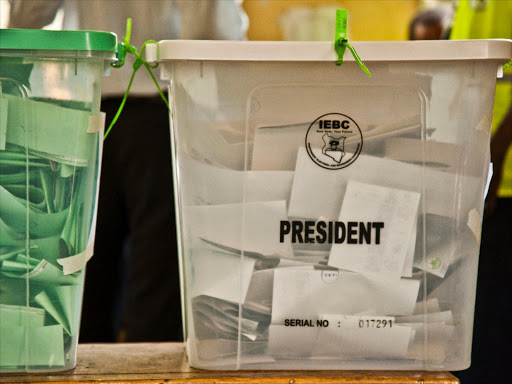 Only 42 per cent of Kenyans feel that the 2017 general elections will be peaceful, an Ipsos survey has found

The survey released on Friday also found that 22 percent are not sure of the election's outcome.

"Given the confrontations and violence associated with Cord's anti-IEBC protests, fewer than half of Kenyans anticipate a peaceful election, if the demanded changes in the IEBC fail to materialise," it read in part.

But a majority of Jubilee supporters - 59 percent - feel the election will be peaceful, compared with 24 percent of Cord supporters.

If the IEBC is not disbanded or reconstituted before the 2017 election, 63 percent of Central Kenya residents feel that it will be peaceful.

Only 41 percent of Kenyans think the elections will be free and fair while 35 percent think otherwise.

Central was rated the highest in feeling that the elections will be free and fair, followed by

Rift valley at 49 percent, and Eastern at 39 per cent.

North Eastern at 18 per cent.

President Uhuru Kenyatta asked the private sector to play a role in ahead of the 2017 elections.

Over the past month, the opposition has been carrying out protests, calling for the disbandment of the electoral commission.

The Cord coalition has expressed lack of confidence in the IEBC's ability to carry out free and fair elections in 2017.

The Ipsos survey targeted Kenyans aged 18 years and above of whom 2,144 living in urban and rural areas in all the 47 counties.