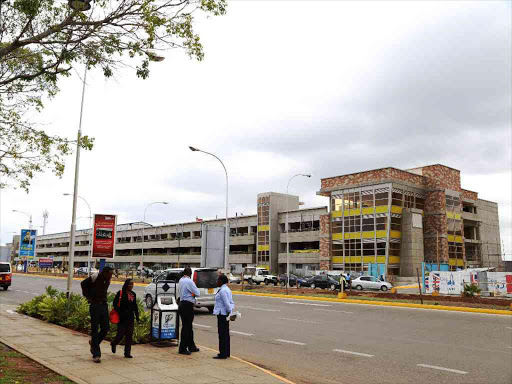 The international arrivals unit at Nairobi's Jomo Kenyatta International Airport, one of the airports the KAA has said is being by targeted by al Shabaab. Photo/HEZRON NJOROGE

Security has been beefed up in major airports following intelligence reports on Sunday evening of impending attacks by al Shabaab.

Eleven militants have undergone training in Somalia and could carry out attacks early in March, said the Kenya Airports Authority head of security.

"Domestic flights are the main targets. Operatives posing as passengers intend to blow themselves up during landing," Eric Kiraithe said.

Kiraithe said in the memo on Friday that the militants received immense training on airborne suicide missions in readiness for the assaults.

He warned that the attacks are likely to paralyse operations at vital installations with far-reaching ramifications to national security.

He could not be reached for comment on Monday.

IG Joseph Boinnet of attacks against security installations and soft targets in Northern Kenya counties, the Coast and other major cities.