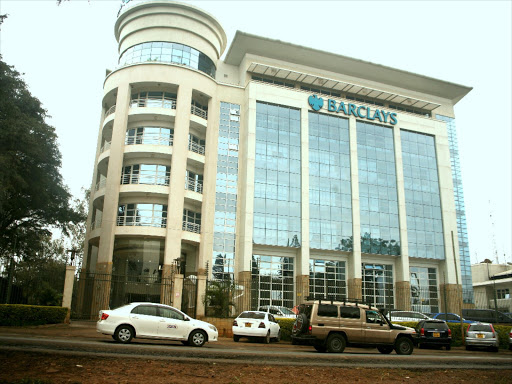 Chief Executive Jes Staley has decided to exit the bank's operations in Africa, the Financial Times said on Friday, citing sources familiar with the matter.

The bank's board took the decision last week at a review led by Staley and plans to announce the exit on Tuesday, the FT said.

The board has appointed a subcommittee to study how and when to sell Barclays Africa, the FT said.

Staley's review came after South African President Jacob Zuma decided to change his finance minister twice in less than a week at a time when the economy is under severe stress.

Barclays' African business had 36 billion pounds ($54 billion/Sh5.5 trillion) of assets on a risk-adjusted basis and made a profit of 791 million pounds in the first nine months of this year, or 13 per cent of the bank's core profits.

declined to comment on what he termed market speculation, but noted that Barclays Africa Group is the holding company for the bank in Kenya.

"When Barclays Africa Group was formed in 2013 we created one of the biggest banking groups on the continent. We are a well-capitalised and independently funded business and control the African operations," Awori said.

He said BBK, which is in 100th year of operation, is profitable, has a strong capital base and liquidity position and offers "cutting edge financial solutions".

Awori noted that the bank was this week first to launch the Mobile Point of Sale (mPOS) payment solution that enables customers pay for products and services using their debit and credit cards, while on the go.

week we will launch our agency banking proposition to give our customers easier access to our services," he said.

"BBK has a clear strategy and for now we are focused on executing that strategy. Ultimately we remain committed to providing the highest level of service.”