Adoptive mothers to get 90 days leave 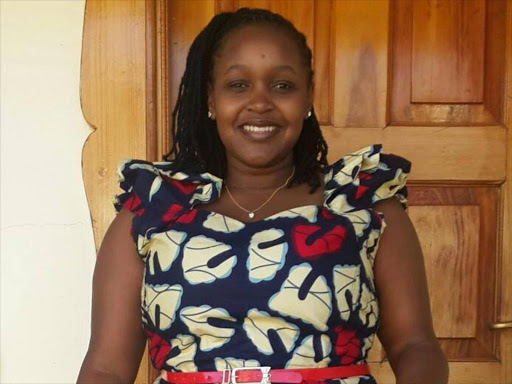 Adoptive mothers can take as much as three months paid leave if a bill passed by the Senate is signed into law by President Uhuru Kenyatta. Fathers will get two weeks paid leave.

The Employment (Amendment) Bill 2015 amends the Employment Act to provide for leave by a legally married couple who legally adopt a child.

The bill sponsored by Nominated Senator Martha Wangari was passed on Tuesday and supported by 28 senators.

Kenya has between one million and three million orphans; they live in institutions, on the streets, on work sites, in child-headed "households" and other situations.

Adoptive fathers will be entitled to two weeks paid leave.

"The Employment Act presently provides for maternity and paternity leave for biological children, but does not provide for adoptive leave," Wangari said. "This means when an employee adopts a child, he or she may not have an opportunity to care for and nurture the child, as in the case of a biological child."

In November 2014, Kenya banned adoptions by foreigners because of human trafficking.