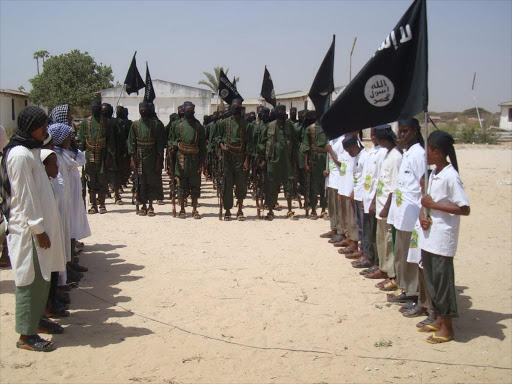 Al Shabaab operatives are recruiting orphans between three and 15 years in a Mombasa orphanage, Kenyan security agents have said.

Fadhili had been a teacher at Kauthar Integrated Madrassa in Likoni, Mombasa.

Investigations revealed that it has been receiving funding from fugitive Ramadhan Kufungwa.

The orphanage school, which is also a boarding institution, offers primary and religious education to poor and orphaned children in Mombasa.

It has 80 pupils aged between three and 15 years, mostly Muslims from Somali, Bajuni and Mijikenda communities.

The boys are lured with promises of money, cars and wives.

Idriss, one of the arrested youth, is alleged to have been hosted by Fadhili at the school for two weeks in December.

“The school’s location and its connection to fugitive Ramadhan Kufungwa makes it likely that it could be providing a pool of radicalised recruits for the terrorist group,” the report states.

“The vulnerable children are easy prey given that they would not have anyone who would be curious and wary of what they are taught.”

The orphanage is being investigated.

It has been revealed that Idriss and Fadhili have links to Shabaab in Somalia.

It is said the two have been radicalising their friends and other naïve youth through the distribution of Aboud Rogo’s sermons on CD.

Post a comment
WATCH: The latest videos from the Star
by DOMINIC WABALA
News
12 February 2016 - 06:00
Read The E-Paper