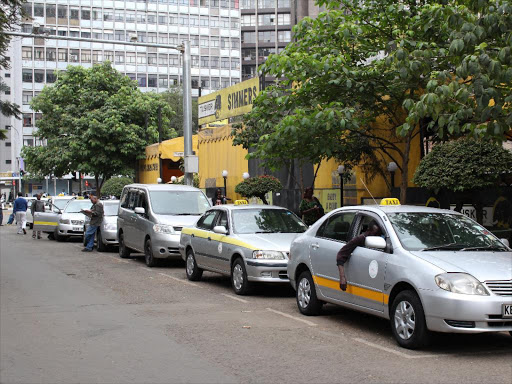 A feud between Nairobi Taxi operators and online taxi-hailing service Uber took an ugly twist on Monday as allegations of physical confrontation among drivers emerged.

"Business rivalry should never be settled through attacks and intimidation but rather through the established legal mechanism of resolving disputes," Interior ministry spokesman Mwenda Njoka said.

In a statement to media houses on Tuesday, Njoka said such "barbaric acts shall not be tolerated" and warned those behind the attacks will "face full wrath of the law".

Regular cab drivers were reportedly disgruntled over Uber’s cheap pricing model which they argue has taken away their business and have been plotting to push the competition out of Nairobi.

Responding to the attacks, the service provider posted: "Recently, you may have heard of cases of isolated intimidation towards Uber driver-partners."

"These cases shock and sadden us, as these driver-partners are simply using the Uber platform to earn a living for themselves and their families."

"We are deeply committed to the safety of riders and driver-partners before, during and after a trip."

Uber is an App connecting clients to drivers which has been available in Nairobi for a year.

Drivers are recruited on condition they have valid driving and PSV licences, clean traffic records and operating

vehicles not older that seven years.