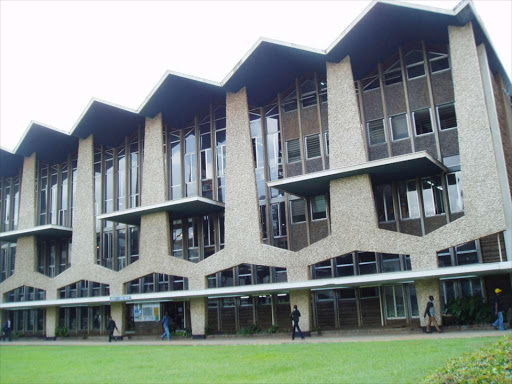 AN international website that ranks and reviews organisation has listed the University of Nairobi website among the most searched and visited in Kenya.

The 4 International Colleges & Universities (4icu.org) is a higher education search engine and directory that reviews accredited universities and colleges in the world.

It has placed the websites of Egerton and Moi universities at position two and three respectively.

Also making to the top 10 is Mount Kenya University, which has been ranked position seven.

The United States International University is at position eight.

The websites of the Catholic University of Eastern Africa and Kenya Methodist University closed the list of the top 10 at position nine and 10 respectively.

The East African University and Chuka University are at position 42 and 43 respectively. A post on the organisation’s website says “4icu.org includes 11,606 colleges and universities, ranked by web popularity in 200 countries to provide an approximate popularity ranking of world universities and colleges”.

Post a comment
WATCH: The latest videos from the Star
by STAR REPORTER
News
02 February 2016 - 05:30
Read The E-Paper